A Taste of Britain Menu 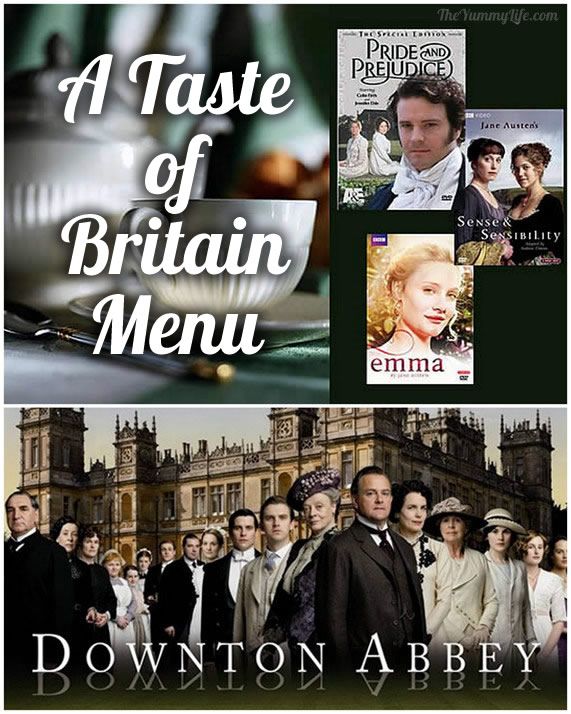 Here's a menu that is fun to serve while viewing British favorites like Downton Abbey, Jane Austen movies, Wimbledon, or any other British event or show. Everything can be prepared ahead of time, so you can enjoy the party & viewing, too!

One of my favorite ways to spend a day is watching Pride and Prejudice with friends. I'm a fan of all things Jane Austen, but particularly love the Colin Firth mini-series version of Pride and Prejudice. It's 5 hours long, so it's a commitment to watch it. But, this production best captures the spirit of Jane Austen--great dialogue and a slow, easy pace. It's a love story. A chick flick. A wonderful day of escape with friends.

You may be shocked to learn that King-Man does not share my love of Jane Austen. (He thinks her stories are all alike. And the problem with that is???) King-Man was out-of-town recently, so it was a perfect opportunity to have some neighborhood friends over for a day with Jane Austen. We watched Pride and Prejudice, swooned over Colin Firth (I loved him long before The King's Speech), and we ate. We started watching the DVD at 10 am and were finished around 3 pm. That meant I needed to serve lunch. And, of course, afternoon tea.

Initially, I thought I'd prepare something that the Bennet family would have eaten in P&P, so I consulted The Jane Austen Cookbook. After reading recipes for "Pigeon Pie" and "Chicken With Tongues", I decided that my friends might appreciate it if I used some creative liberties in the kitchen and prepare foods with a "taste of Britain" that weren't necessarily from the Bennet family table. So, here's what I served (with apologies to my British readers for the liberties I've taken with your cuisine). 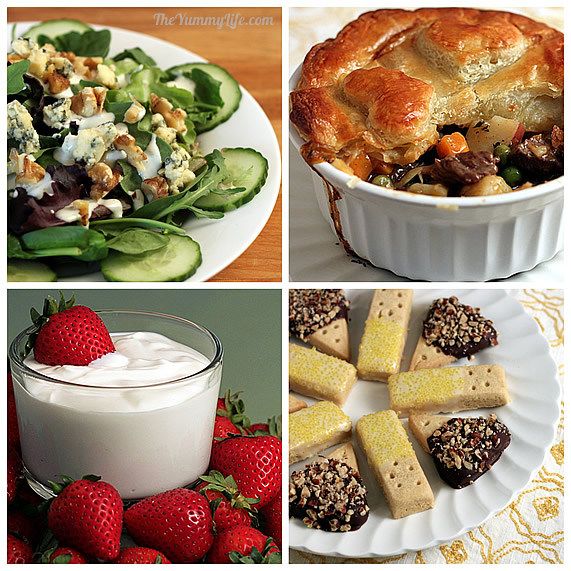 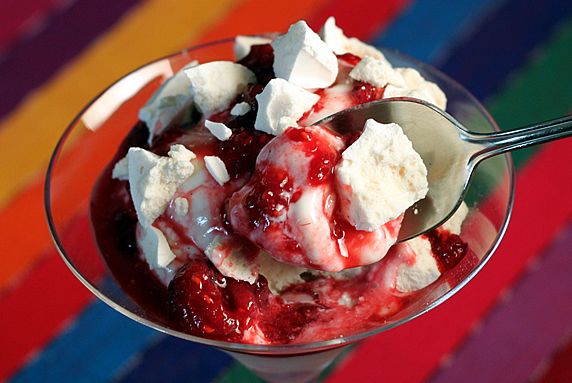 All of these recipes are shared in separate posts. Click on the links below for detailed recipes & photos.

This menu would work well for any Britain themed party--Downton Abbey, Wimbledon, or other British movies or sporting events. It's fun to match the food with the theme of the day.

There are many, many versions and productions of Jane Austen novels. Honestly, I've never watched one I didn't like. But, by far, my favorites are these 3 BBC productions. They also were aired on PBS in the States. In order of my preference: 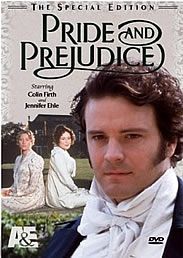 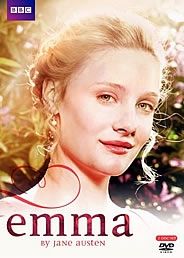 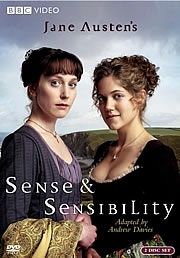 Downton Abbey DVDs, in case you miss viewing it on PBS (some Amazon and Netflix instant streaming options, too) 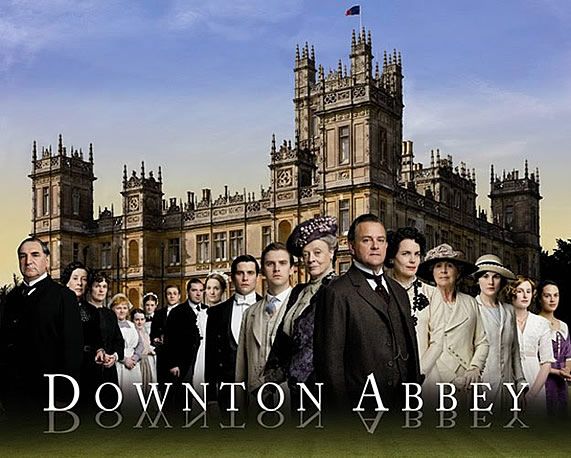 Are you a Jane Austen or Downton Abbey fan?

Make it a Yummy day!
Monica